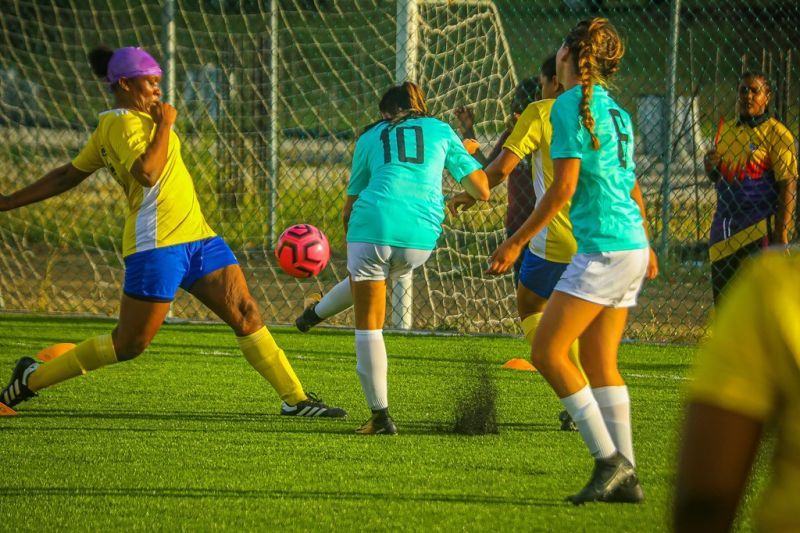 There were wins for both Wolues FC and Avengers FC when action got underway in the BVI Football Association (BVIFA) Women’s League on Saturday, June 12, 2021.

With both games in the Women’s League local derbies, Wolues, with only seven players, defeated Panthers FC, with full squad 12 players, 3-0, and Avengers FC beat VG United by the same scoreline.

Right from the kickoff the Wolues, who were missing last season’s Golden Boot, Darci Reich and Zolita Bamford, looked to play possession football, but found the Panthers strong in defense and dangerous on the counter with Morgan Creque a constant threat upfront. 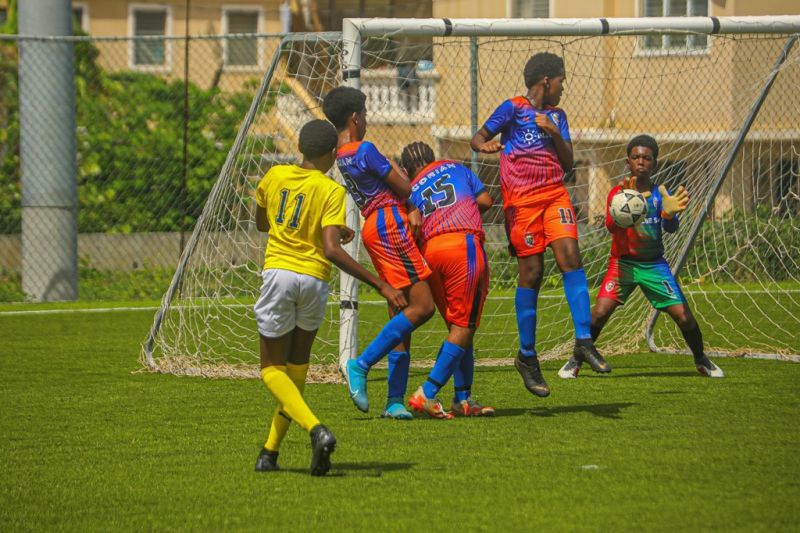 Panthers FC beat One Caribbean, 4-1 in the BVIFA U13 League.

The breakthrough though came in the 30th minute when a neat interchange of play by the Wolues put Tola Broderick clean through with just the last defender and goalkeeper to beat, which he did with aplomb.

The Panthers responded with some determined attacking play but found Ariel Mohammed a rock in defense for the Wolues and the score remained 1-0 at the break.

Despite weathering the storm early in the second half, the Wolues got a lucky break to make it 2-0, when another Broderick shot slipped through the keepers’ fingers and as the Panthers looked to bombard the tiring Wolues with long balls, Gabi Jermyn popped up to make the game safe, cutting in from the wing to fire home. 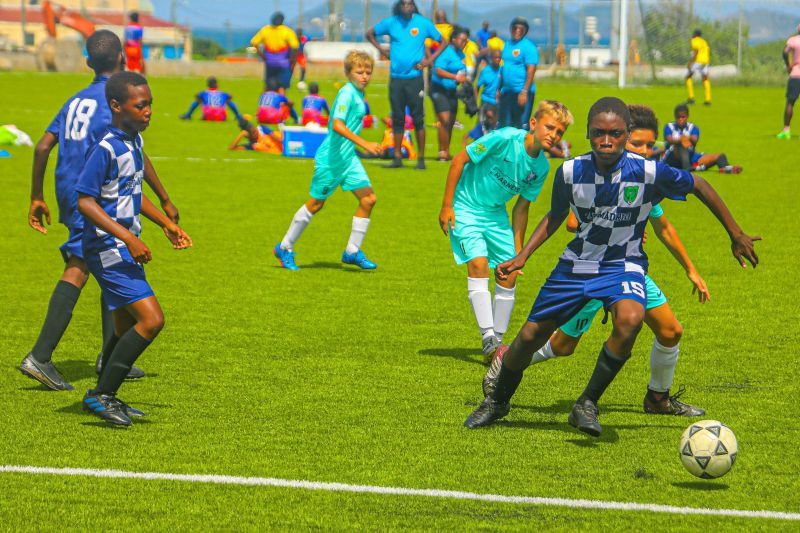 Wolues FC romped to a 7-0 victory over Old Madrid in the BVIFA U13 Football League.

Avengers stick to the plan!

Meanwhile, over at the Virgin Gorda Recreation Ground, the Avengers stuck to Coach Zamby’s plan and came away with a 3-0 victory against VG United.

“We exploited their weakness down the middle by moving the ball out wide and then cutting back to create goal scoring chances,” he noted.

Keliene Smith scored the first and just a minute later Ebony Fahie tapped home. The third took a while to come in a dominating display, but when it came it marked a moment in history as Sapphire Flax scored it on her return to football.

In the U13 Youth League, Sugar Boyz FC beat VG Utd, 2-0 with a brace from Liam Munn, Panthers FC beat One Caribbean, 4-1 and Wolues FC romped to a 7-0 victory over Old Madrid with goals coming from Ethan Mohammed (2) Oakley Hodge (2), Charlie Potgieter (2) and Daniel Henderson

In the U18 Youth League, Rebels FC secured a 5-2 victory against One Love FC.

In the BVIFA’s Men’s Super-6, Sugar Boys FC put themselves in pole position to reach the final with a 4-0 win over Islanders FC courtesy of a hat trick from Jorge Gonzalez and a strike by Akeem Hendrickson.

Meanwhile, Lion Heart FC look an odds-on bet to join them after they beat the Panthers FC 3-1 with Nicarious Watt, an own goal and Sheldon Brown all on the score sheet, whilst Sheldon Harry found the net for Panthers.

In the other game played, Wolues FC concluded their season with a 3-1 defeat of Virgin Gorda United as a Timothy Parsons brace was enough to secure all 3 points after an own goal had cancelled out Phillip Nelson’s opener.