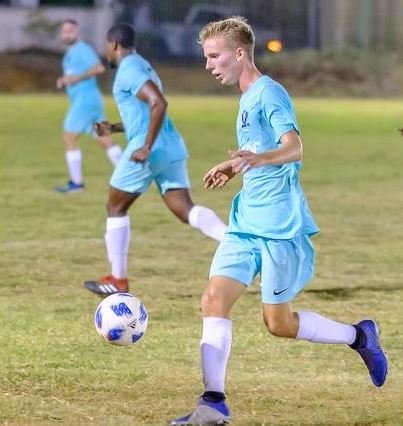 Wolues beating the Sugar Boys , 2-1, in their National League clash at the Virgin Gorda Recreation Ground on Saturday, November 7, 2020, may have left them as the only team able to catch the table-topping Islanders, but they still have it all to do if they are to claim their first title.

The Sugar Boys seemed to have wrapped up the points when Andres Bailey put them 1-0 up in the 81st minute, but youngsters Luca Reich and Noel Maxwell showed the battling spirit the Wolues will need to conjure up, if they are to pip the Islanders to the Championship, scoring the equaliser in the 84th minute and the winner in the 90th minute respectively.

Maxwell, who also had an assist for Reich’s goal commented: “that we were looking to play the game out when Michael Palladino broke down the right flank, beat a defender and crossed the ball, just inside the 18-yard box, I took a touch and slotted the ball past their keeper and into the corner of the net.”

Maxwell and his teammates then saw out the remainder of the game without too much fuss to secure all 3 valuable points.

“I think we are quietly confident about our chances of winning the league,” noted Maxwell.

“Although the Islanders lead by a few points and are a really strong team, we have the players who are good enough and have the right attitude to pull it off,” he continued.

The Islanders kept on rolling with a 2-0 win over the Panthers, courtesy of goals from Sheldon Harry and Kevin Fisher-Daniel and head into a two week layup with a lead of 8 points.

Their next game will be a possible title-deciding match up with the Wolues, who have 32 points, but two games in hand, on November 29, 2020.

In other games played, Rebels were thankful to Elwin Feinty, who scored in the 89th minute in the 1-0 win over One Love FC and VG United thumped Old Madrid 4-0 with first-half goals from Sheldon Tomey and T’Khoi Richardson, whilst Marknique Williams and Jevon Demming scored in the 2nd half to round out the goals. 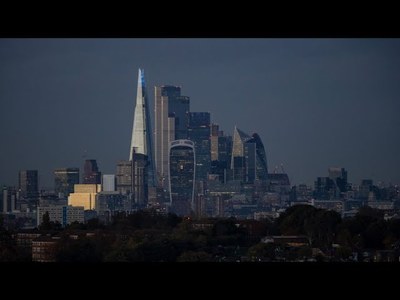 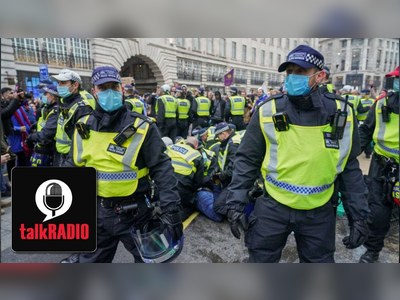 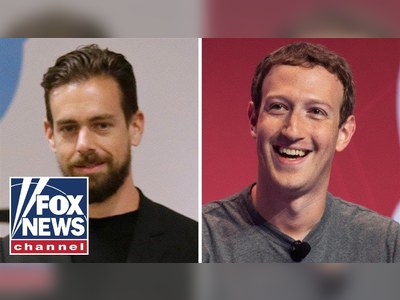