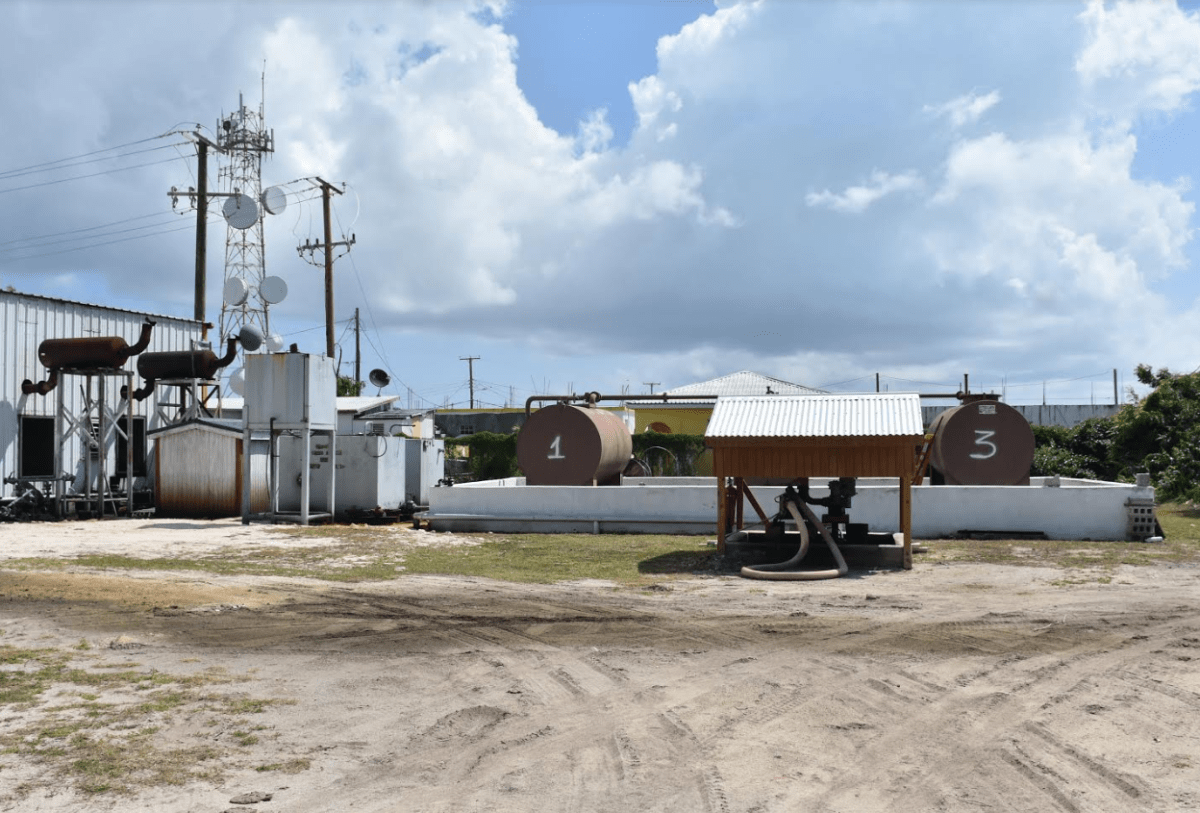 Work has started on Anegada’s Hybrid Renewable Energy & Battery Storage System that will harness solar energy to power the island of Anegada upon completion in November of this year.
The project will be led by US-based solar energy company Power52 for $4,687,944.72. According to Premier Natalio Wheatley, many residents have received international certification and will be employed to work on the site over the next 11 months.

“Thanks to the solar training programme at the H Lavity Stoutt Community College, we have persons in the Virgin Islands who are trained in the installation and maintenance of solar equipment. And therefore, I expect that this power system will be kept properly maintained after it is commissioned in November 2023,” Premier Wheatley said at the groundbreaking ceremony last week.

“Those persons who were proactive in getting the training when it was offered can look forward to regular employment through this power plant and the other renewable energy projects that will come in the future as the Virgin Islands Going Green initiative gathers further speed. I acknowledge the contributions of Unite BVI, Caribbean Energy Institute,” the Premier added.


The renewable energy facility will have the capacity to supply some 2.9 megawatts of energy and is expected to relieve the BVI Electricity Corporation (BVIEC) of electricity subsidies it has been paying for years, so residents of Anegada can have power at affordable rates.

In addition to cutting energy costs, General Manager of BVIEC Leroy Abraham said Anegada was chosen for the first renewable energy project in the territory because of the island’s special features.

“Some may ask the question, ‘why is the territory’s first major large-scale renewable energy project being done in Anegada?’ Anegada, as we all know, is not only one of the most ecologically and environmentally pristine of the islands, but as God would have it, it also possesses the best topography to support the construction of a large-scale solar array,” Abraham said.

He reminded residents that plans are also underway to construct a renewable energy farm on Tortola — a project which will be made possible by a grant from the Canadian Support to the Energy Sector in the Caribbean (CSES-C) Fund.

“BVIEC is well advanced in its development of a resilient Solar PV and Battery Energy Storage System project at Paraquita Bay on Tortola. So Premier and Deputy Premier, all BVIEC and our industry partners are awaiting is the execution of the land lease and by this time next year, I assure you we will be breaking ground at Paraquita Bay to signal the commencement of that project,” Abraham said.
#the Virgin Islands