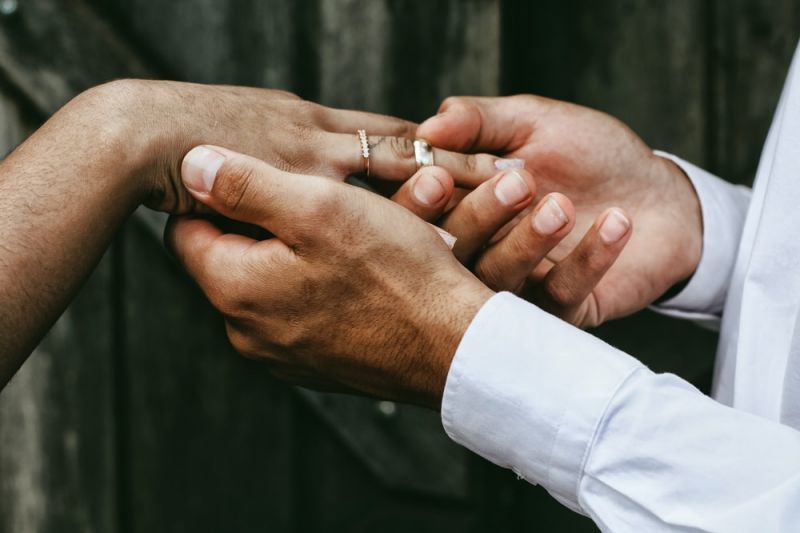 Persons applying for work permit exemptions within the category of Marriage will now be able to apply immediately following marriage to a BVIslander or Belonger, however, the exemptions will only be granted for a fixed period.

Cabinet further encouraged that at year five (5), an application for Belonger by Marriage should be made with the Immigration Department by the individual granted a work permit exemption by marriage.

To apply, persons will also need a letter of intent from a local employer for an applicant, who is currently unemployed and living in the Territory as a dependent of the spouse. 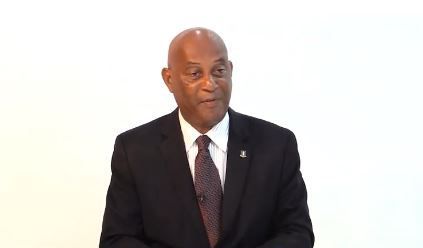 No work permits for spouse outside of VI

In addition, Cabinet has warned that applications from spouses residing outside of the Territory will be denied and noted that the marriage category of work permit exemption will be linked to a specific employer.

“Any change in employer/employment, prior to the expiration of the exemption, will result in the exemption being automatically canceled,” the statement noted.

If a married couple is divorced, legally separated or residing outside of the Territory, as per Section 16(9) of the Immigration and Passport Act, for over 90 days without previous permission, the awarded exemption is to be considered revoked, Cabinet said.

However, the revised policy provides for work permit exemptions that will be retained, if the holder has at any time, obtained a protection order against their spouse.