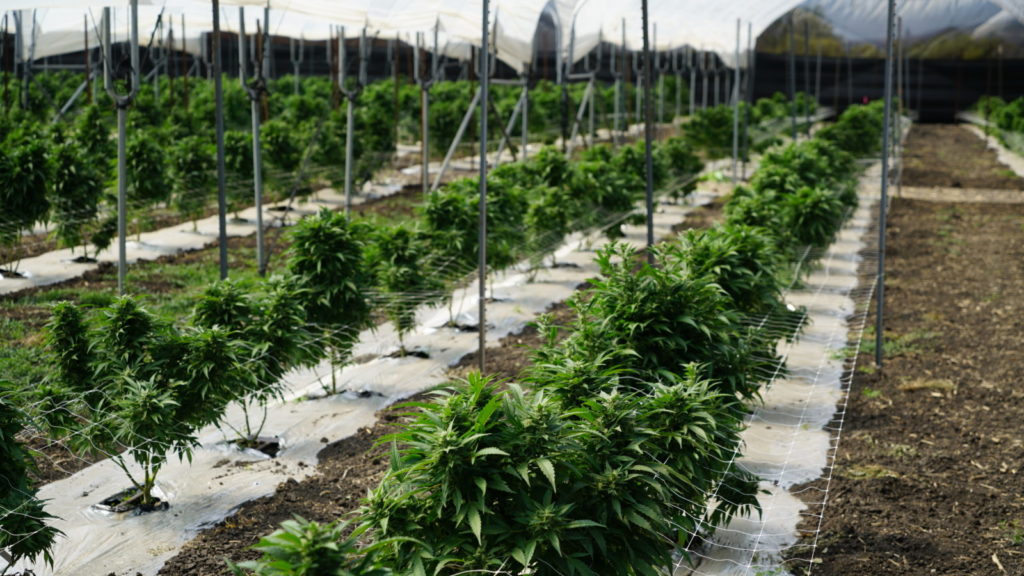 Speaking at a press conference recently, Premier Fahie hailed the establishment of working committees as a possible solution to the impasse that caused government’s medical marijuana plans to come to a grinding halt immediately after the legislation passed through the House of Assembly (HOA) more than a year ago.

Premier Fahie said while there was a difference of opinion that saw the bill being stalled, it had gone through a rigorous process before getting HOA approval.

“What we have agreed to is set up working committees from in the UK and locally,” Premier Fahie said.

He said meetings have already started among the groups; the outcome of which is expected to be reported at the ministerial level.

According to the Premier, these meetings should allow the BVI to get past whatever issues that have arisen and will allow the legislation to receive assent from the governor, and by extension, the UK.

He expressed that the current status of those talks is a work in progress.

The bill was first denied assent by former governor, Augustus Jaspert, who suggested that necessary safeguards such as a licensing body, were not in place to properly administer the sector once the law had been passed.

The bill was then sent to the UK’s Foreign Secretary, where it was expected to receive the attention of both UK and BVI officials.

Jaspert had argued that before the legislation can receive assent, the BVI must work with UK officials to establish into law, a Cannabis Authority that will monitor the local industry.

At the time, Jaspert said the UK Home Office acts as the licensing authority for narcotics in BVI, including medical narcotics. The Cannabis Licensing Act would change that, meaning the BVI would take over this responsibility from the Home Office.

“For this to happen, BVI and the Home Office need to work together to take preliminary steps to transfer the authority and enter into a Memorandum of Understanding, which is a binding agreement between the two governments,” Governor Jaspert had explained.