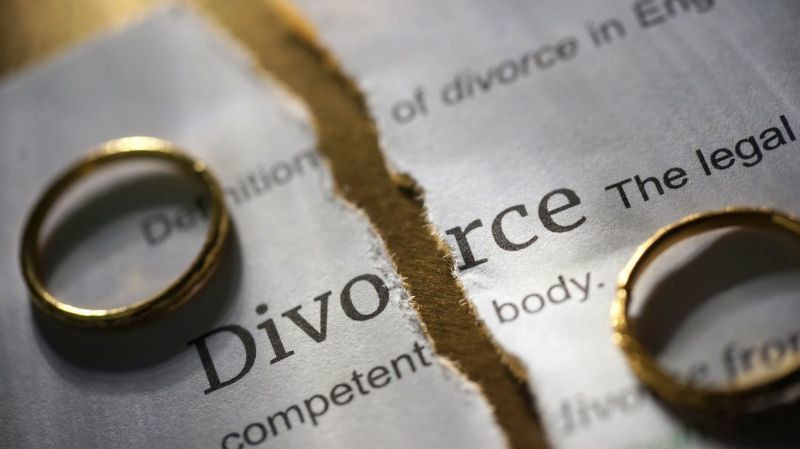 Minister for Natural Resources, Labour and Immigration Honourable Vincent O. Wheatley (R9) has said that persons who receive work permits by marriage will be able to keep their status after divorce once domestic violence is involved, otherwise, the exemption ends.

The Minister made the announcement during the September 13, 2021, episode of The Big Story with Cathy O. Richards, while discussing the work permit revision policy.

“So, you marry to someone today, you get your exemption in two weeks, if you break up next year, the exemption breaks up too,” he said.

Hon Wheatley said unless certified domestic violence is involved, that is, certified through the court, only then will persons be able to keep the exemptions.

As previously announced, the revised policy provides for work permit exemptions that could also be retained, if the holder has at any time obtained a protection order against their spouse. 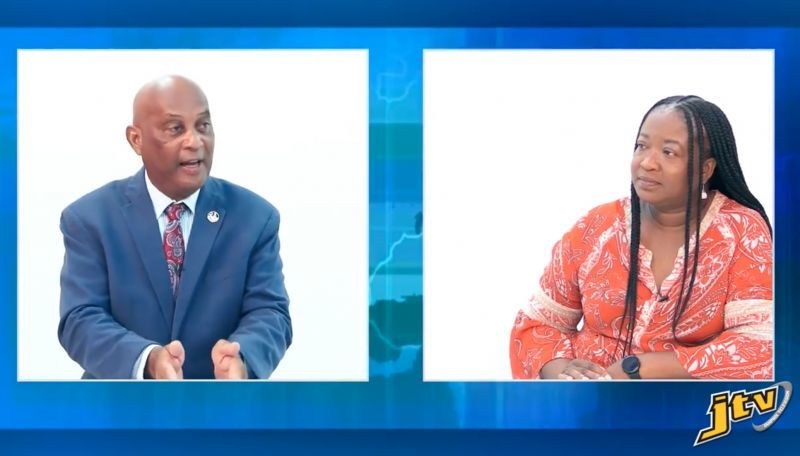 Hon Vincent O. Wheatley made the announcement during the September 13, 2021, episode of The Big Story with Cathy O. Richards while discussion the work permit revision policy.

With effect from August 23, 2021, the policy also states that if a married couple is divorced, legally separated or residing outside of the Territory, as per Section 16(9) of the Immigration and Passport Act, for over 90 days without previous permission, the awarded exemption is to be considered revoked, Cabinet said.

Hon Wheatley said the policy, “Will avoid from persons getting the work exemption and treating it like belonger status and you can work anywhere they want,” he said.

“It’s to help protect our people from somebody doing four and five jobs when somebody else has none,” he said.