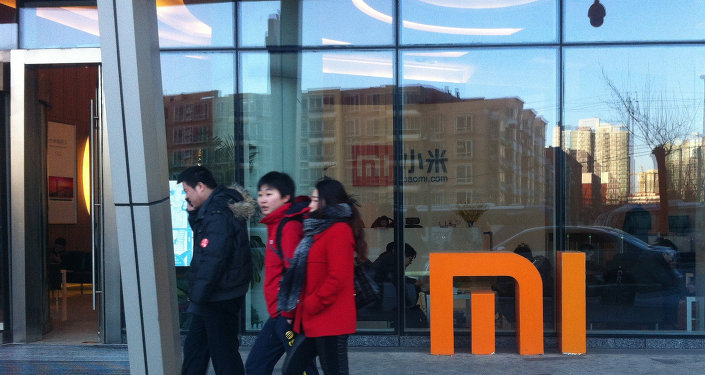 After months of preparations, Chinese tech giant Xiaomi officially launched an electric vehicle business with a registered capital of $1.5 billion on 1 September.

"This marks a key milestone of the much anticipated smart electric vehicle (EV) initiative which has officially entered a substantial development phase," a statement read.

The EV unit has a team of 300 employees led by the company’s founder and CEO, Lei Jun.

Xiaomi, known for its smartphones and electric appliances, said it would invest a further $10 billion in the new branch over the next decade.

The company announced the acquisition of an autonomous driving technology firm Deepmotion Tech in August, signaling its intent to enter the highly competitive driverless car market.

"Xiaomi’s technological advantages in artificial intelligence, new materials and other fields will form a strong support for the automotive business," it said.

Xiaomi was founded in 2010 and went public on the Hong Kong stock exchange in 2018. It saw a record revenue of $13.6 billion in the second quarter of 2021, representing an increase of 64% year-on-year.