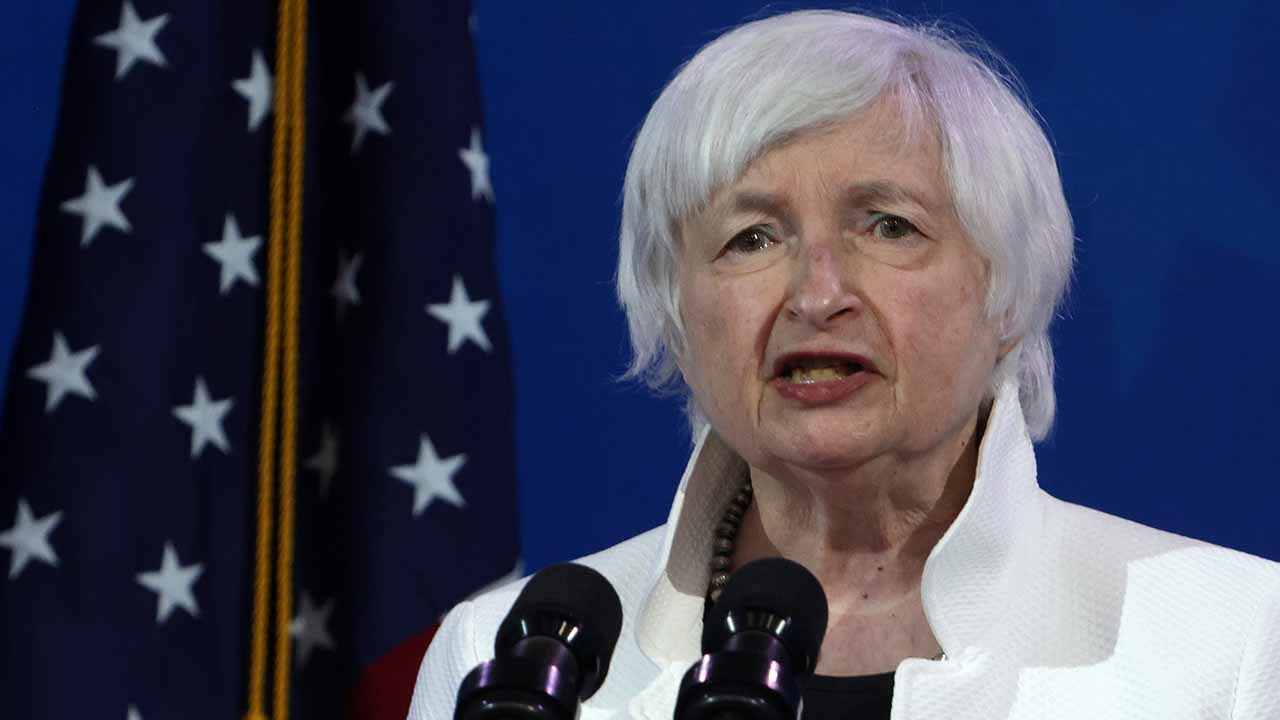 Newly-confirmed Treasury Secretary Janet Yellen received around $810,000 in speaking fees from the hedge fund that bailed out one of the primary losers in the recent Gamestop frenzy.
Yellen's financial disclosure shows her making $337,500 for multiple days in Oct. of 2020 from Citadel. She similarly banked $292,500 in October of 2019 and $180,000 in December of that year.

The Senate confirmed Yellen on Monday, making her the first female secretary of the department. She previously chaired the Federal Reserve after an appointment by former President Obama.

Both Citadel and Point72 infused almost $3 billion into Melvin Capital, which saw massive losses after betting against the video game retailer Gamestop. The White House said on Wednesday that Yellen was monitoring the situation.

White House Press Secretary Jen Psaki was asked Thursday during the daily briefing whether Yellen would recuse herself from advising the president on Gamestop. Psaki did not commit one way or another.

The Treasury Department did not immediately respond to a request for comment.

Robinhood said Thursday investors would only be able to sell their positions and not open new ones in some cases, and Robinhood will try to slow the amount of trading using borrowed money.