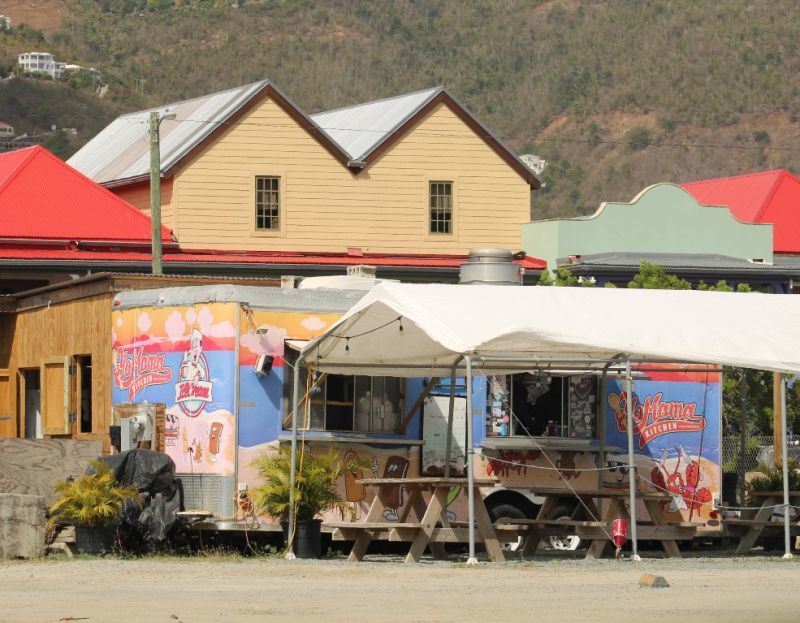 Our newsroom was informed that the businesses allegedly ‘visited’ by burglars included Yo Mama Kitchen and a small gas station.

Nothing was taken from Yo Mama Kitchen as no cash was left in the establishment; however, the burglars reportedly disabled the security cameras.

A small amount of cash was allegedly removed from the gas station.

It is not clear if anything was taken from the third establishment.

Police Information Officer Diane L. Drayton did not respond to our request for an official confirmation of the burglary reports.

A woman was also shot during a robbery at a residence in Paraquita Bay, Tortola, last night. 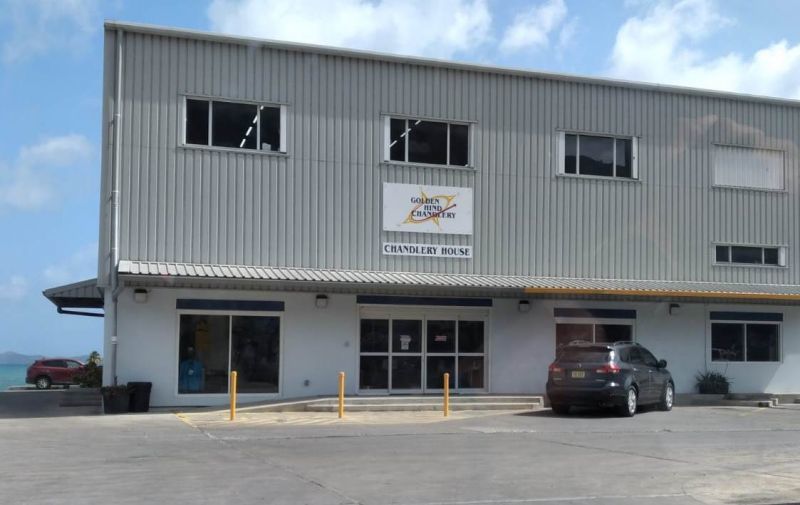 Two offices at Golden Hind Chandlery in Pasea were allegedly broken into between April 13 and 14, 2021.

A number of businesses were also broken into between April 13 and 14, 2021. These included an office at Delta Petroleum office in Pasea, 2 offices at Golden Hind Chandlery in Pasea and Marley Meals on Wheels at Lower Estate.

According to reports, nothing was taken from the Delta office; however, it was ransacked.

It is unclear if anything was removed from the offices at Golden Hind Chandlery.

$125.00 was reportedly taken from Marley Meals on Wheels.