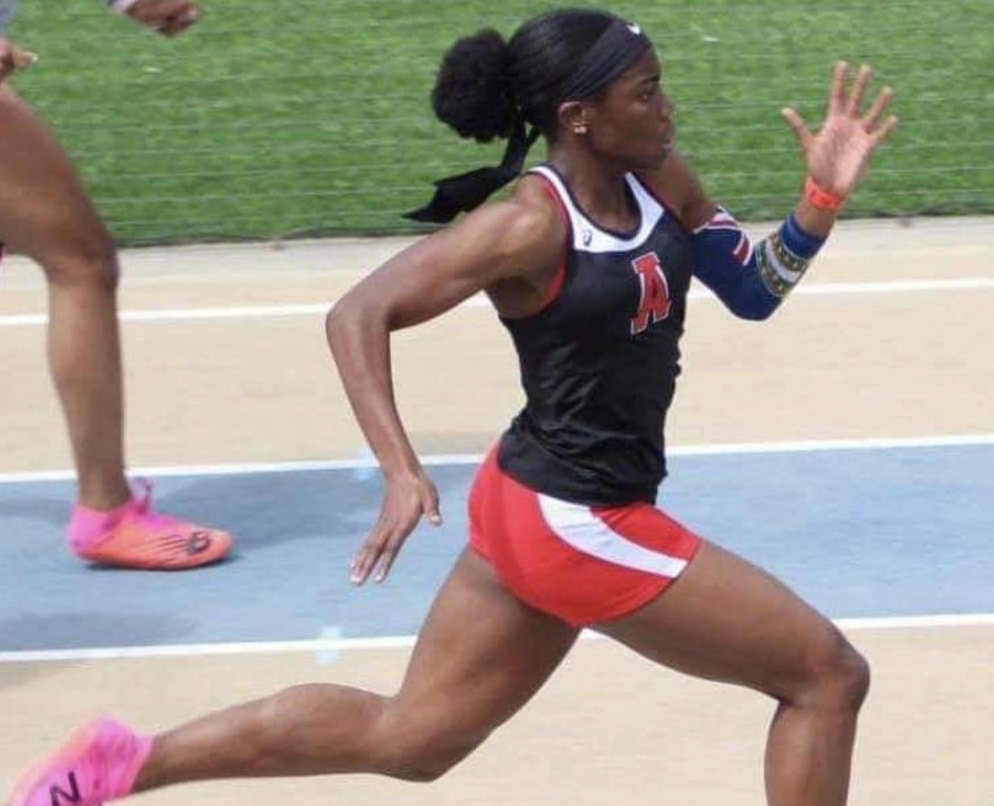 The fastest under-16 aged girl in the world this year is a British Virgin Islander and her name is Adaejah Hodge.

One might think that’s the single most impressive thing about young Adaejah but then you would be wrong.

What’s really special about the youngster is that she currently holds the world number-one rank for her age group in all three major sprinting disciplines in Track & Field — the 100 metres, the 200 metres and, yes, the 400 metres.

Sports Minister Dr Natalio Wheatley was not shy to express his elation about the young athlete’s achievement.

“Adaejah Hodge is number-one in the world! Not in the Caribbean! Not in the United States! The entire world,” he said in a social media post this week.

“The whole of planet Earth,” Dr Wheatley continued. “I am so proud! This BVI is special. [A population of] 30-plus thousand but we conquer 7.5 billion! Number one in a number of categories! I am so proud! This will only get sweeter and sweeter,”

Fifteen-year-old Adaejah’s latest victory came while competing at the Georgia State High School Class 6A (Regionals 3, 4, 5 and 8) Championships at Barron Stadium in the United States.

She ran an impressive 23.64 seconds to claim first place in the 200 metres; establishing a new BVI Under-17 Girls record for that event.

Much to her delight, it’s also a new personal best for the youngster.

Adaejah further earned a top finish in the Girls’ Long Jump event as well. She leapt to a flying distance of 5.97 metres (19’7”) to win with a personal best. 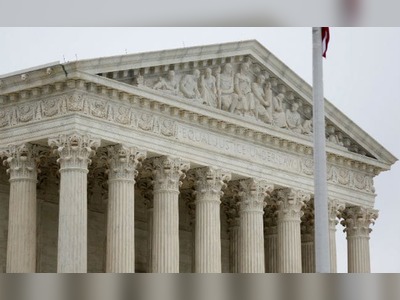 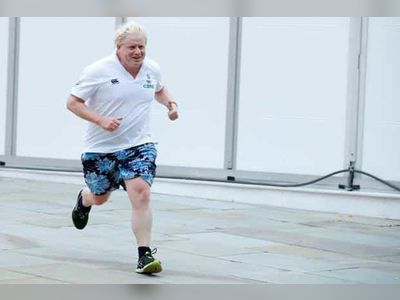 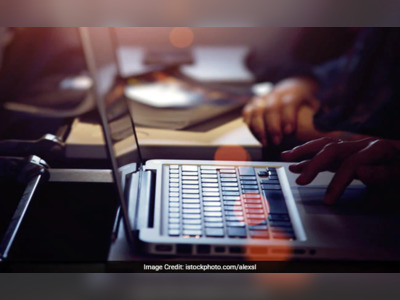 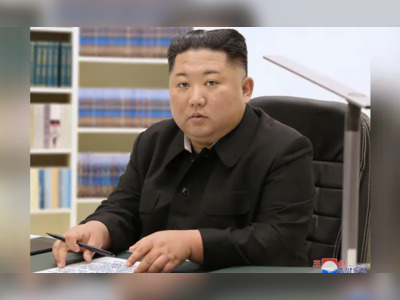 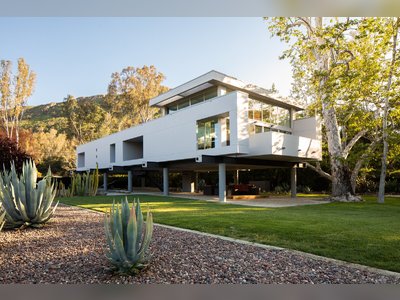 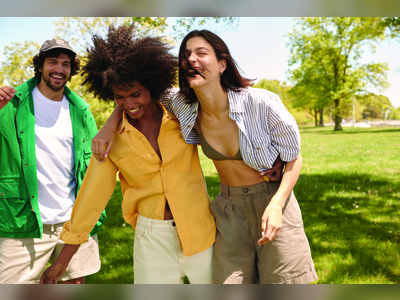