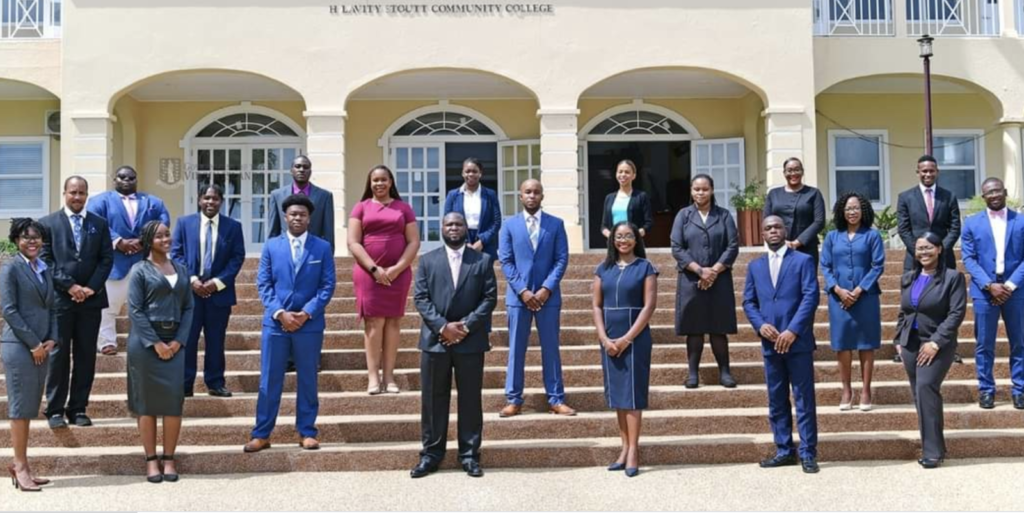 The Virgin Islands Youth Parliament (VIYP) is scheduled to reconvene in the next few weeks.
This follows their first official sitting back in March when the 23-member youth parliament had spirited debate on whether BVI should move to self-determination.

This second sitting will take place on Tuesday, November 30 at 6 pm.

“The topic will be: ‘Is a Coalition Government the best choice for the Virgin Islands?’ The Virgin Islands Youth Parliament Government side will debate against the motion and the VIYP Opposition will support the question. I look forward to hearing from our young parliamentarians as they debate this topic,” House of Assembly Speaker, Julian Willock stated.

This upcoming debate is telling of the BVI’s current political atmosphere where the territory moves further away from the traditional two-party politics.

Back in 2019, the BVI saw at least four political parties contesting the general elections.

Each party had well experienced political leaders — all of who had varying views about forming a coalition government.

At the time, constitutional attorney Gerard Farara explained to our news centre that, in a sense, the BVI has had coalitions before.

“For example, Willard Wheatley became Chief Minister (premier) where he associated with members of another party to form the government and likewise did Cyril Romney who I think, at that time, was an independent candidate. So that is a kind of coalition,” the attorney said.

And while weighing in on the feasibility of a modern-day coalition in the Virgin Islands, Farara said it was difficult to predict. However, he noted that “coalition governments can work”.

“There are certainly inherent potential issues that could arise when members of two or more parties come together to form a coalition government but that is not that unusual.”
#the Virgin Islands