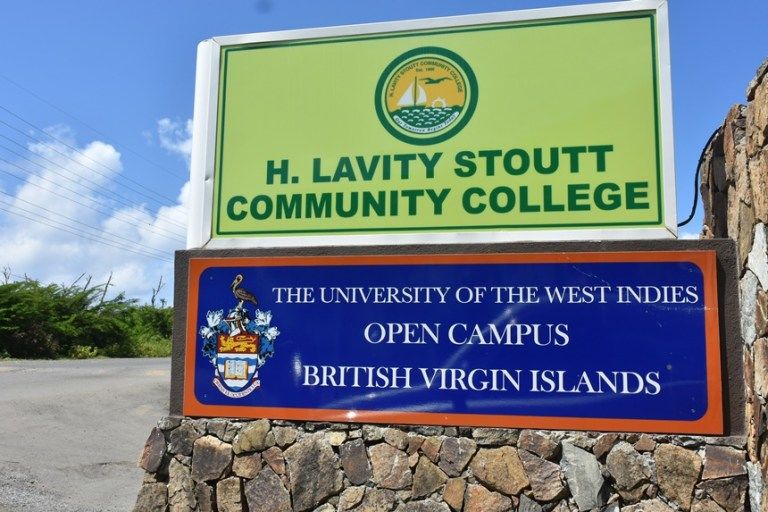 Youths being engaged in constitutional reform

Premier Dr Natalio Wheatley has indicated that there is a provision in place for youths to be engaged with the ongoing constitutional reform process.
Premier Wheatley shared at a recent press conference that launched the review process that he has been encouraging groups that include young persons to to engage the commission.

“I reached out to H Lavity Stoutt Community College and I had a discussion with the president about having a group of students come and schedule meetings with the commission. So, I expect that that will be happening over the next couple weeks or so,” the Premier said

Chair of the Constitutional Reform Commission (CRC), Lisa Penn-Lettsome, said an introductory meeting was held with House of Assembly (HOA) members where persons were reminded to get the word out.

In addition to the scheduled public meetings for the constitutional review, she explained that several slots were made available for the month of November for persons to schedule an appointment to meet with commissioners on a one-on-one basis. “So that was enlightening for members and so that was an area where we were able to benefit from and a number of them are mobilising young persons to come and meet with us,” the Penn-Lettsome added.

According to the Chair, members of the commission will also try to reach out to the youth parliament. “We’ve been in contact with someone who is responsible for that arm and so I think once things get in motion more and more, yes, we we will (involve youth). We’re going to try to reach out to the schools. But we have to take it one step at a time, but we’re getting there.”


Premier Wheatley said the commission has been very organised and has established a website and made themselves very accessible at Maria’s by the Sea.

“It’s really the young persons who will have to be governed by this constitution,” Dr Wheatley said.

“That’s why we’re here today to admonish you. Young people, take a little time and pay attention to this constitution because this constitution can be something that can, potentially confound you if there are provisions in it which don’t agree with what you want to see. Or it can certainly be a constitution that will allow you to meet your dreams, your goals, your aspirations and really that’s up to us,” the premier said.


In the meantime, Opposition Leader Julian Fraser said youths needed to start worrying about being involved with the process since it was crucial to their future.

“Those young people that we talking about right now as we speak, they are probably thinking about Friday evening and what they’re going to do between now and Monday. Let them know that there’s more to life than just that,” Fraser said. “Don’t look at us as we carrying the burden, that we carrying the load and they don’t have to worry. No, they have to worry. They have to start getting worried, getting involved.”

The Opposition Leader further expressed that there is not going to be another review in the near future.