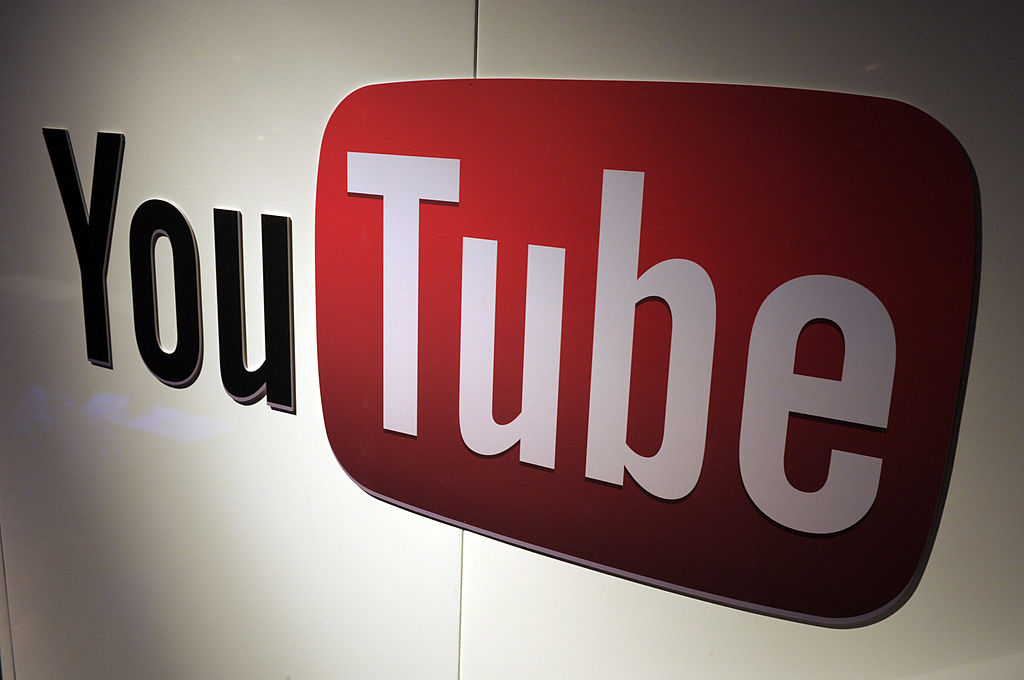 YouTube has deleted about 2.5 million ‘dislikes’ from videos on the official White House channel of President Joe Biden, according to data collected and posted online by a researcher who wished to remain anonymous. YouTube recently announced that it’s testing a new page design that hides the dislike count, so Biden will look like everybody likes him and no one dislike him.
The Google-owned video platform allows users to give videos either a thumb up (like) or thumb down (dislike). For at least two years, it’s had a policy to remove likes and dislikes it considers spam.

“We have policies and systems in place to ensure that the engagement on YouTube is authentic, and remove any fraudulent metrics,” a YouTube spokesperson told The Epoch Times via email, but when asked, wouldn’t go into details on what criteria it uses to make these calls.

The White House videos have seen these kinds of interventions on an ongoing basis, but it appears it’s only the dislikes that are disappearing.

The channel has posted more than 300 videos that have garnered nearly 3.7 million dislikes of which nearly 2.5 million were removed, according to data posted on the website 81m.org. The author of the website started to track the engagement on January 26 and has published all the data as well as the methodology used to collect it, but wouldn’t comment on his or her identity when asked via email.

YouTube is deleting close to 8,000 dislikes per video on average. Not a single like was removed, the data indicates.

Even after the interventions, the videos have nearly six times more dislikes than likes on average, the data shows. Without intervention the ratio would be over 17 dislikes for every like.

Posts on social media indicate that some supporters of former President Donald Trump make a point of disliking the Biden White House videos. The videos often get thousands of dislikes shortly after popping online, only for a large portion of the dislikes being deleted later.

The website 81m.org lists results of the same analysis for several other YouTube channels with large followings. None of them exhibited dislike removals of this magnitude.

Videos of PewDiePie, one of the most popular channels on the platform, do show some like and dislike removals, but never more than a few dozen per video, based on a review of the data for the past more than two dozen videos on the channel.

YouTube recently announced testing of a design that still includes the dislike button, but no longer shows the number of dislikes.

“This is a test for a small group of users and is a response to creator feedback that the visible count may impact their wellbeing,” a spokesperson said via email.

YouTube and its owner, Google, have long faced accusations of political bias. The companies have said their products are developed and run as politically neutral, but employee accounts and leaked internal materials indicate the companies are infusing their politics into their products.

According to research psychologist Robert Epstein, Google shifted millions of votes in the Nov. 3 election by skewing its search results and other tools, compared to competitors.

“Google search results were strongly biased in favor of liberals and Democrats. This was not true on Bing or Yahoo,” Epstein told Fox News’ Tucker Carlson, referring to data from more than 700 voters who worked with him to monitor what results they were receiving from channels such as search results, reminders, search suggestions, and newsfeeds ahead of the election.